Stationary is the default for MT. The spatial resolution is definitively increased by averaging the position to to ± 2m.
Especially when you are beside a building where the view is strongly limited.

Moving mode is for measuring many HF sites with the SHFT-02e and the system is not rebooted when moving from site to site.
When measuring in open space the positioning is excellent; in situations as above the resolution decreases to ± 6 to 8m worst case.

In terms of timing we couldn’t measure any difference. 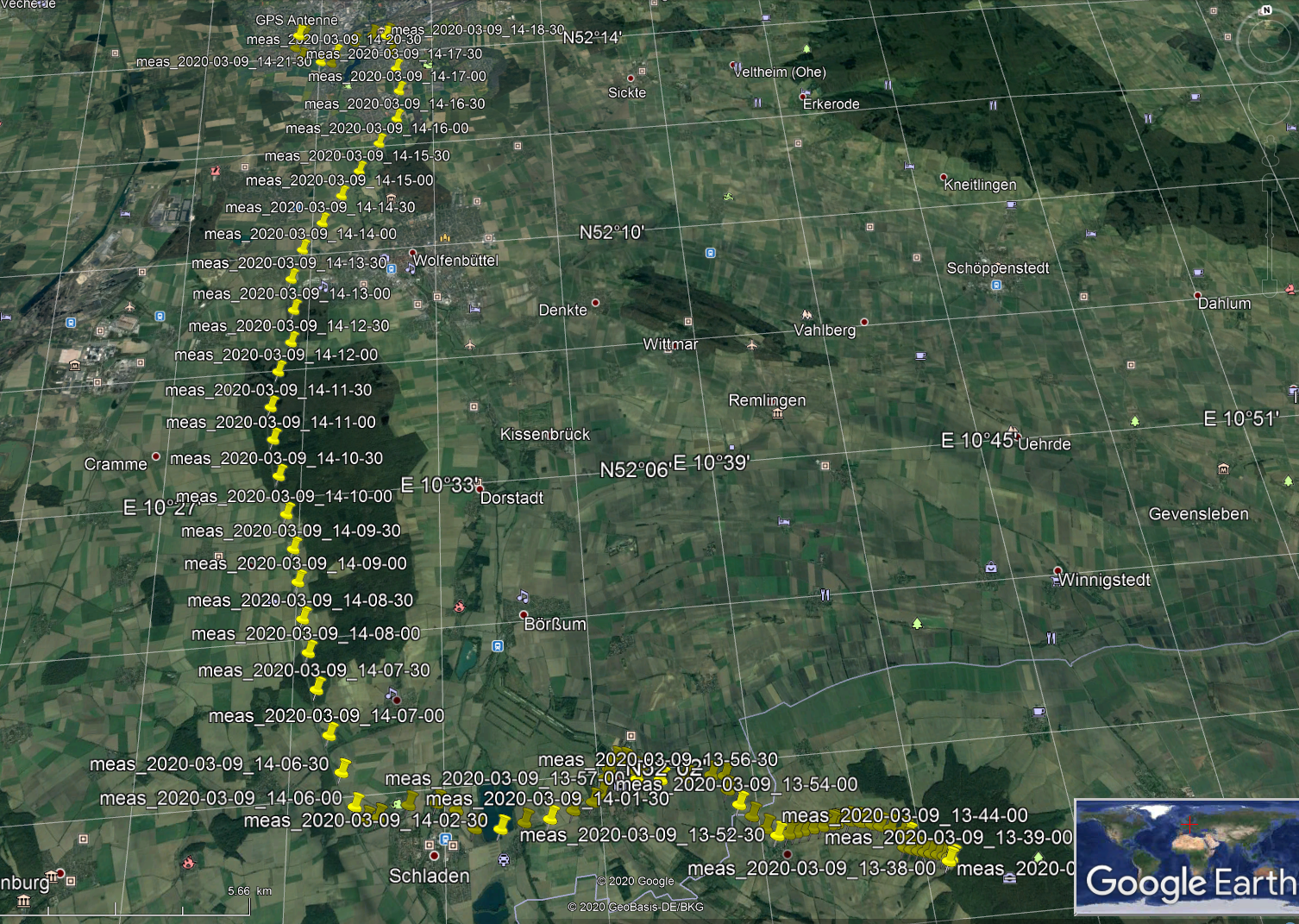 Quickly pressing the power switches on or wakes the ADU. Long press when running opens the menu for shutdown.

Connecting the Ethernet cable will wake the ADU within 32 seconds. Otherwise: wake the system by pressing the power button.

This filter suppresses frequencies below 500 Hz and makes clearer AMT data.
By default this filter is disabled, because with 64kHz -> 16 kHz you easily get results for less than 500 Hz.

The mobile App will detect the settings automatically.
The Joblist editor not (status 2018 May)
WebInferface: manual.

Chopper is ON for frequencies 512 Hz and lower.
Chopper is OFF for frequencies 1024 Hz higher.
Do not change it unless you know what you are doing.
HINT: when down filtering the atsheader (and XML) will keep the chopper settings for sure. In addition the header entry “orig_sample_freq” or binary OrigSampleFreq will keep the original sample frequency; that gives a hint later why chopper is off but file shows 128 Hz for example. Ref.: ats header

No Grounding - No Data¶

Some laptops do not get the download speed as you want it.

The cable interface should deliver a performance of 20 MB/s. That is the best.

If all is too slow you have two options:

on the panel go to
home->USB
insert a USB drive (e.g. at the outside of the ADU is a second USB connector, so WiFi can stay ON).
USB Device Connected!
CP-TS
… wait ..
Eject
(if you are not fast enough the drive will be re-mounted - but no problem pull it!)
Average speed is 12 MB/s writing to the USB pen drive.
Advantage: the USB pen drive can be read / write on all computers because they have FAT system. These USB drives are typical equal/less 32GB. If you have 64GB this may contain a different file system.

can use the SD card directly

Average speed is 140 MB/s copying to you laptop.

There is a driver called Ext2Fsd - Ext2 File System Driver for Windows 0.69
(watch out that the version must be >= 0.69). Link is here for example Ext2Fsd

This can be installed a executable on demand or as a driver - you want install as driver (reboot required).
The expected speed is 40 MB/s.

64 GB is NOT SUPPORTED, 32 GB is the maximum for this driver That is also the maximum size of the internal card.

HINT Take a simple card reader - and not a one who is “intelligent”. Here Transcend TS-RDF5K (10 EUR). 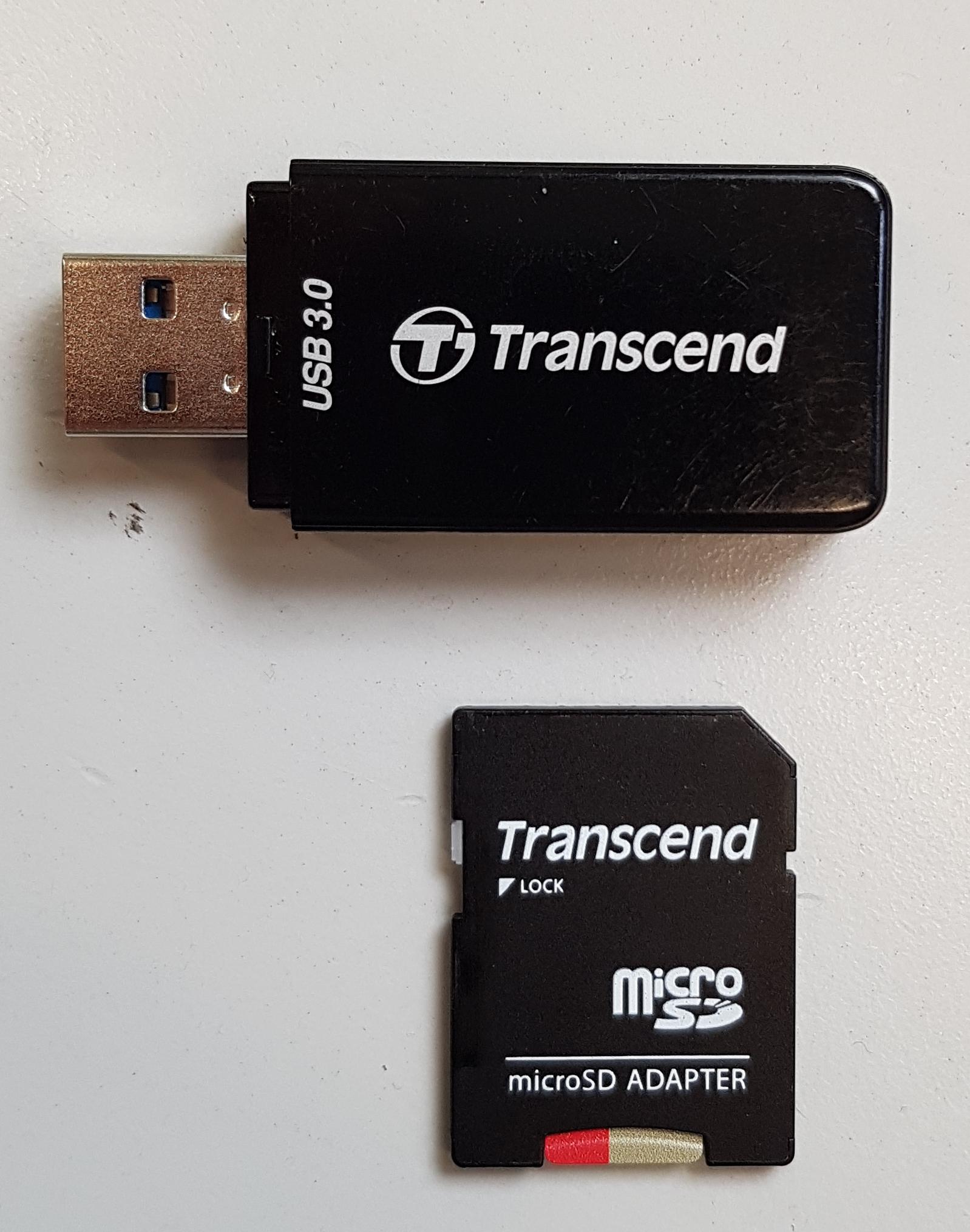 Most USB drives do not work at all. They are not made for field usage.
Much better are SSD drives; they are working reliable. Shown on the picture a self made with M2.SATA interface and a Samsung SSD inside 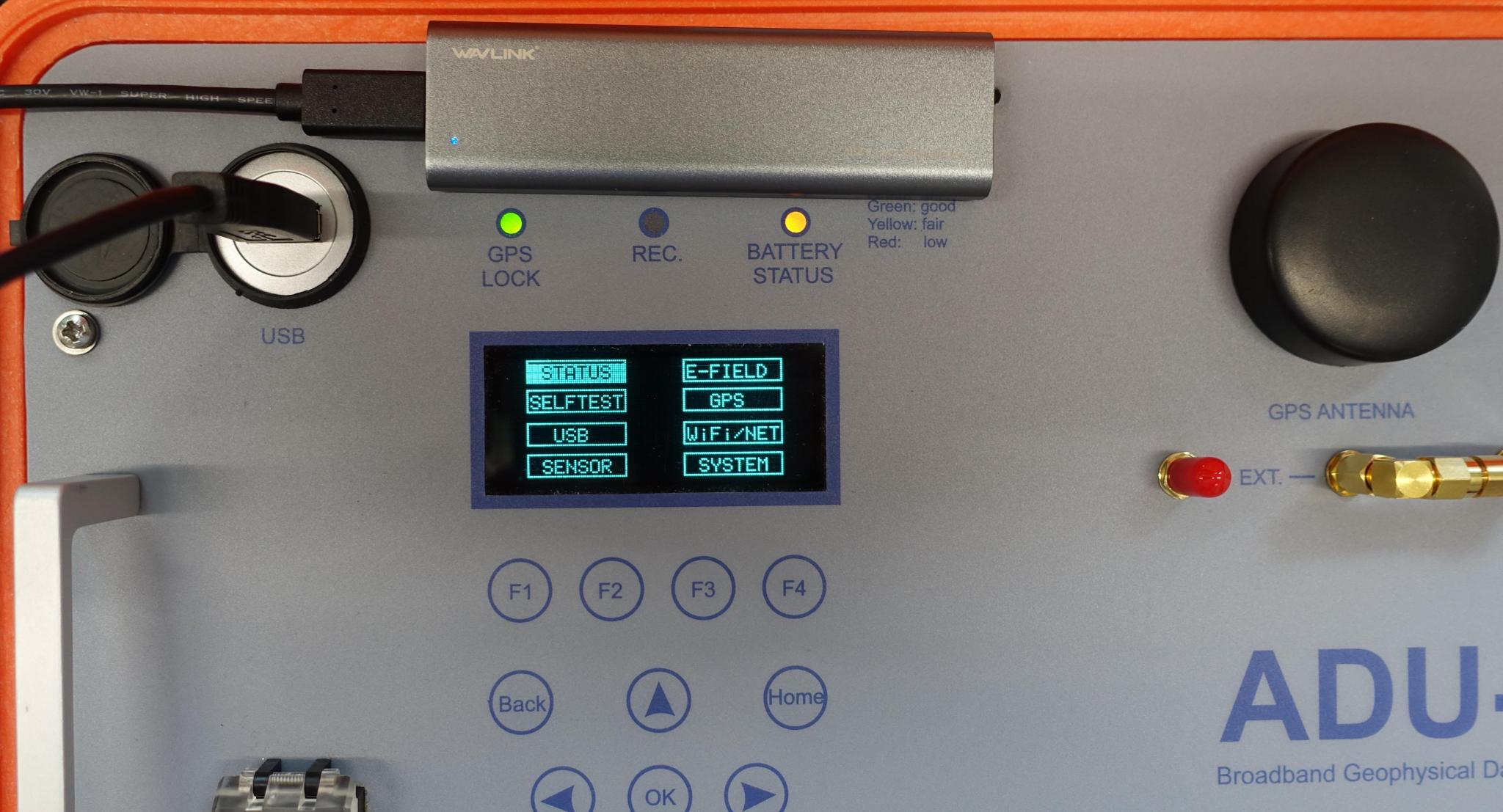 The ADU-08e realizes all improvements we made with the former system and desired features.

In summary we tried to implement all user requests of the past years in order to make the ADU-08e the best system for you.